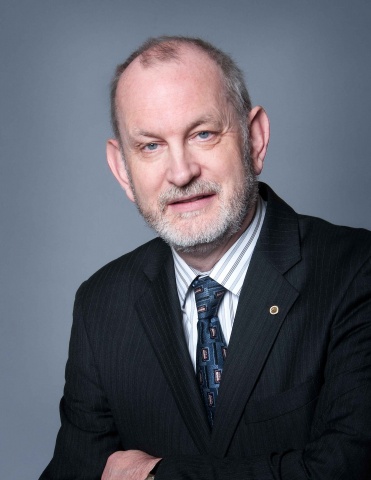 John Doyle started his term as Auditor General of British Columbia on October 29th, 2007 and completed his term on May 27, 2013. Prior to his appointment he was the Deputy Auditor General responsible for all assurance operations within the Office of the Auditor General of Western Australia (WA). This included the conduct of the attest audit of 210 agencies, special investigations and performance audits across the WA public sector.

Previously John was an Associate Professor and Head of the School of Accounting & Finance at the University of Notre Dame in Australia. He has also held other academic positions, lecturing in finance, accounting, auditing, and software engineering/computer science. In 2007 he was appointed an Adjunct Professor.

While at Notre Dame, John was also Director, Corporate Governance at the Department of Health reporting to the Director General. This role included internal audits, special reviews, investigations and performance examinations across the entire public health sector.